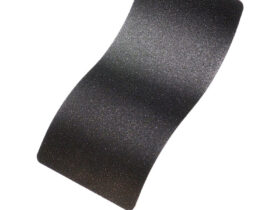 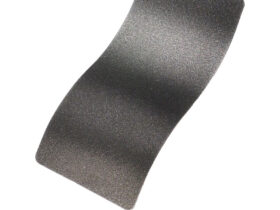 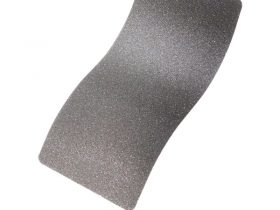 When it comes to selecting the proper color for your panel, there are several considerations we need to take into account. Durability as well as how the laser reacts to the coating when we etch the lettering are just a couple of these considerations. We have tested many different types and colors of powders and narrowed it down to three choices that we can be confident will look the best and serve you well. What we have found is that these colors produce the best results for the readibility and contrast of the laser etching giving us the cleanest lines and sharpest letters. The flat textured finishes of these powders react to the laser in a predictable way, have the best durability and resists smudges from touching the panel.

Tosten Manufacturing offers some of the best grips available to the experimental market and we have teamed up with Tosten to offer their grips with the laser etching. We sent them our own special blend of plastic resin they use to mold our grips with. This special belnd is designed to react with the laser without burning giving clean white labeling without the need for stickers.

The CS-8 and Military Style grips are the most useful grips for the Sling and G3X system which allows us to incorporate some of the features into the grips such as COM Swap, Transponder IDENT and Flap Control. Having these items on the stick means that you keep all the main functions at your finger tips. While the Military Style grip gives the greatest latitude in incorporating these functions, both grips have the look and feel of a quality grip that fits comfortably in your hand.

Another option often overlooked is the heated pitot. There are two types of heated pitots manufactured by Garmin, the normal heated pitot which most people use and the heated regulated pitot that we believe everyone should use. Both pitots will have a heater but the regulated pitot does it better and offers some nice benefits the unregulated pitot does not. First, since the pitot is regulated, it will maintain a constant temperature which reduces power requirements and will not overheat if you forget to turn it off after landing. Second, the pitot interfaces with your G3X system to notify the pilot when the probe has reached operating temperature. 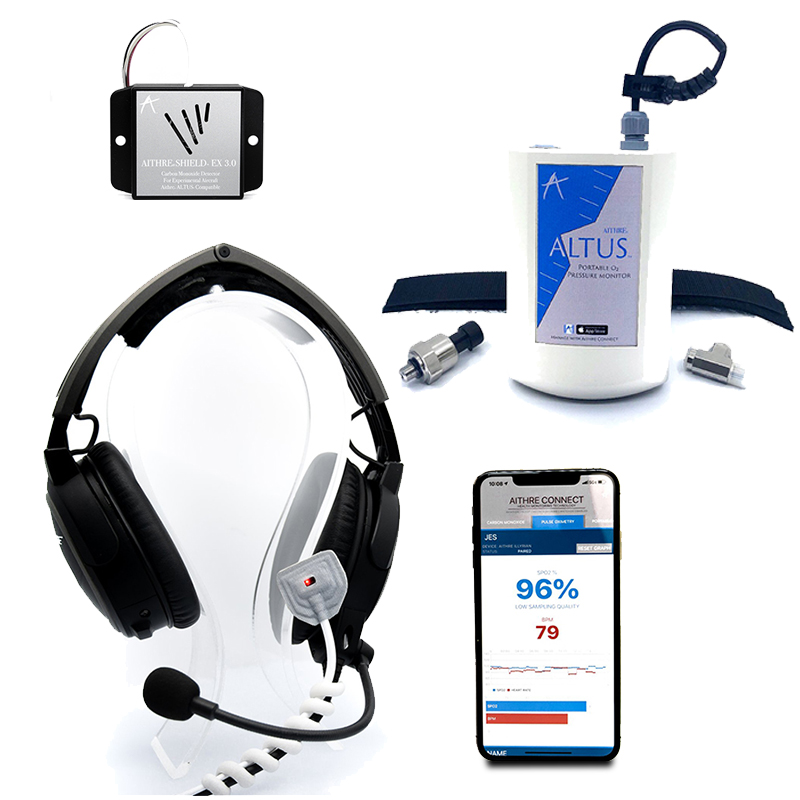 The effects of hypoxia often go unnoticed, lower blood oxygen levels could result in physical impairment, unconsciousness, or worse if not accurately monitored. Even while using supplemental oxygen, measurement of blood oxygen levels is important to assure the effectiveness of O2.

We have 2 systems to help you stay alert of the dangers of Hypoxia. With the high altitude capabilities of the Sling 4 and Sling TSi, this is more important than ever.

The Illyrian Smart Oximeter gives SPO2 readings that are obtained using a thin sensor pad worn near the ear or on the forehead and then broadcast wirelessly to your Apple phone, tablet, watch.

The Altus wirelessly pairs to your iOS device to display pressure, flow rate, and time remaining. Just strap Altus to the outside of your oxygen bottle and plugin with the included high-pressure T-fitting.

The Shield EX 3.0 brings you not only CO detection but it also communicates with the Illyrian and Altus to alert you to the levels of oxygen in you blood and your bottle and displays this information on the G3X screen.

Pair all three together for a complete Oxygen and CO monitor without having to take up precious panel space. 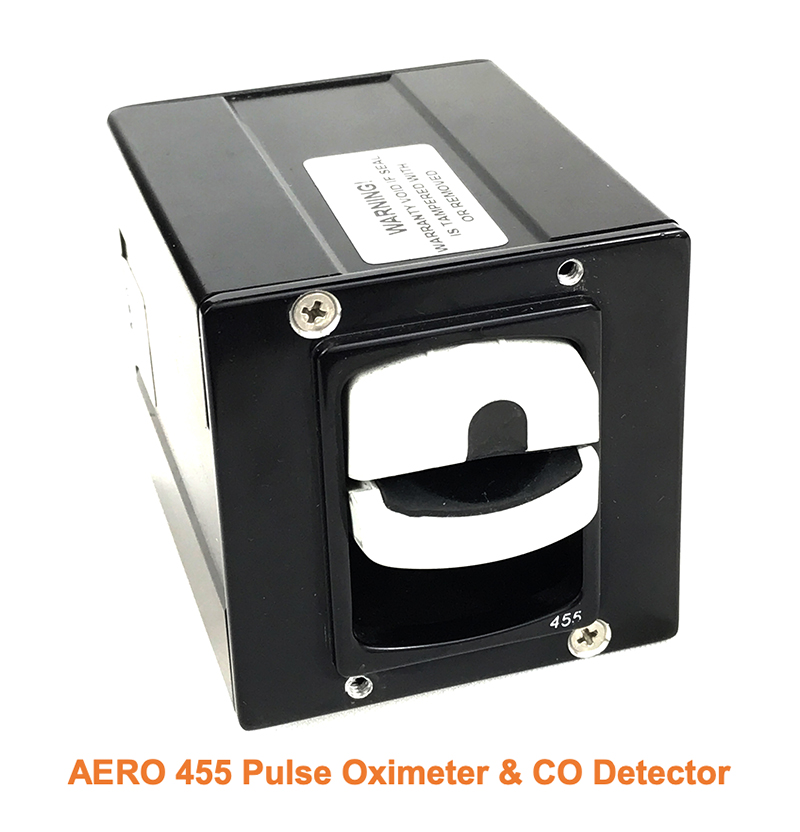 We also offer the AERO 455 panel mounted Pulse Oximeter and Carbon Monoxide (CO) detector unit which can be mounted in an easily accessible position on the panel and allows the pilot and crew the ability to measure blood oxygen levels (O2 saturation) and provide highly accurate CO detection in the cabin. This Pulse Oximeter and CO detection unit is optimal for those building the Sling 4 or TSi to aid in the avoidance of hypoxia at high altitude along with protection from the dangers of carbon monoxide.

The built-in pulse oximeter in the AERO 455 measures the blood oxygen level and pulse (heart rate) of the pilot or crew member when the index finger is inserted into the unit. The built-in pressure sensor indicates altitude warnings at 10,000 feet, 12,500 feet, and 14,000 feet as a reminder to the pilot that supplemental oxygen should be used. These warnings along with heart rate and SPO2 levels will display on the G3X screen.

The sensitive onboard CO sensor alarms when carbon monoxide levels measure greater than 50 parts-per-million (PPM). A loud 85 dB aural warning will sound and an alert message will come up on the G3X screen along with a amber caution light when CO measures 50 to 99 PPM over a 3-5 minute span. An aural warning and a red warning will trigger when levels climb above 99 PPM immediately when detected.

Never worry about dead batteries in your BOSE ANR style headset again.  LEMO is a panel powered plud also referred to as a Redel or a “Bose Style connector”. This will allow you to plug any Redel equipped ANR or Active Noise Reduction headset directly into the panel. This 6-pin jack provides your headset audio and microphone, while also powering the Noise Reduction in the headset so you will not to worry abput batteries.

The Artex 345 emergency locator transmitter is equipped via NAV interface, so if you run into an emergency, search and rescue teams will be given your aircraft location in less than a minute, within 100 meters. In addition to providing position accuracy, the ELT 345 transmits on 406 MHz and 121.5 MHz frequencies. The asthetically pleasing switch allows for manual and automatic activation and can be installed into your panel during manufacturing. This ELT is our preferred choice because it allows us to wire it with the harness for GPS position and install necessary connectors.

GET YOUR PANEL AND HARNESS STARTED TODAY!
Get A Quote